Skip to main content
Romantic Circles has moved! It also has a new look. Find out more about our move, redesign, and plans for the future here.

Romanticism and Philosophy
in an Historical Age 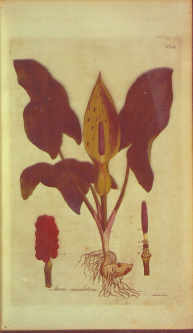