Skip to main content
Romantic Circles stands in solidarity with the Black Lives Matter movement. Read our statement.
Susan B. Taylor examines two distinct but related scenes of British colonization in the early nineteenth century: one of Ireland as a woman and one of the East as a woman. These metaphors coincide in Irish writer Thomas Moore's 1817 narrative poem, Lalla Rookh, An Oriental Romance. The Indian setting and orientalist rhetoric that Moore employs in Lalla Rookh form a sort of literary mantle that allows him to articulate concerns about Irish liberation in the guise of an Eastern tale. Yet as the author this Eastern tale, Moore is in an almost paradoxical position as a citizen of Ireland, a British colony which is geographically Western but culturally viewed as "other" in prejudicial fears and fantasies. Ironically enough, Moore presents similar fantasies and anxieties about Arab and Indian culture as he uses Lalla Rookh's allegorical Eastern tales to depict Ireland's subjection to British rule. Moore's text speaks to the politics of metaphor with its implications that there is some term in common between the Irish experience and the cultures of the East.
November 2000 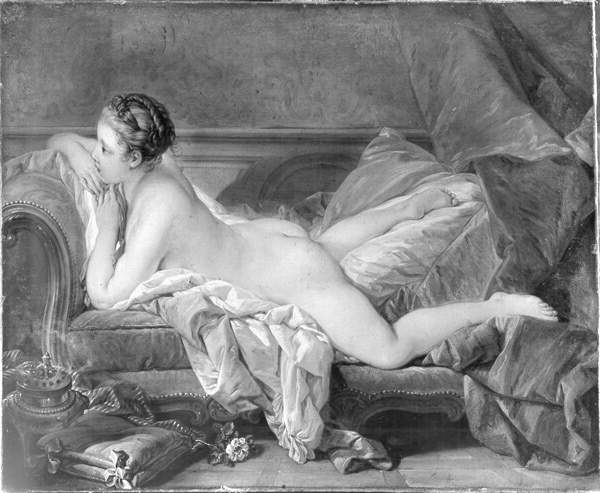